Tara Sports grooms the sportsman throughout his professional career through consultancy missions, public relations assistance, contract negotiations and marketing initiatives (sportsman/brand).  Tara Sports also offers sportsmen and sportswomen personalized support in order to better prepare for future repurposing at the end of their career, a program with “FORESIGHT” as motto. The approach consists of (1) identifying retraining paths in line with the personal qualities and skills of the sportsman or woman and (2) identifying opportunities (financial investments, jobs, business creation) in line with his or her real potential.

Sarah Etongue is the ambassador of the Douala International Marathon. The Queen of the of Mount Cameroon Race initialled a contract with Tara Sport on August 19, 2017 in Douala. This collaboration with the seven-time Race of Hope champion reflects Tara Sport's willingness to share her experience with young Cameroonian athletes, but much more to support Sarah in her new life. During the first edition of the Douala International Marathon on 29 October 2017, the numerous public and even young athletes once again admired the strides of this monument of Cameroonian sport who, despite the burden of age, has retained a most athletic physical aspect. Like a reed, Sarah bends but doesn’t break.

1.78 m height , Justilin FOIMI remains a track victor with cheetah strides and lion pride. He's not the type to get emotional on a track, especially when a trophy is at stake. The recent winner of the MID 2019, two-time winner of the Abidjan Marathon (2018 & 2019) does not intend to stop there, he who in the 1980s was born in a savannah in the Adamaoua region of Cameroon. In recent years he has gone from victory to victory and nothing seems to stop him anymore. Very proud of his family, he is married and father of 3 kids. His contract with Tara Sports since 2017 has allowed him to travel to Kenya to train with the world champions. It is also thanks to this support from Tara Sports that Justilin has benefited from endorsement contracts with renowned local companies.

Organized by Tara Sports, training sessions for Cameroonian tennis referees are held on the sidelines of the tournaments. Such was the case when the famous Roland Garros tournament Chair umpire, Franck SABATIER, trained about fifteen referees in Yaoundé. See below a few shots of the training session 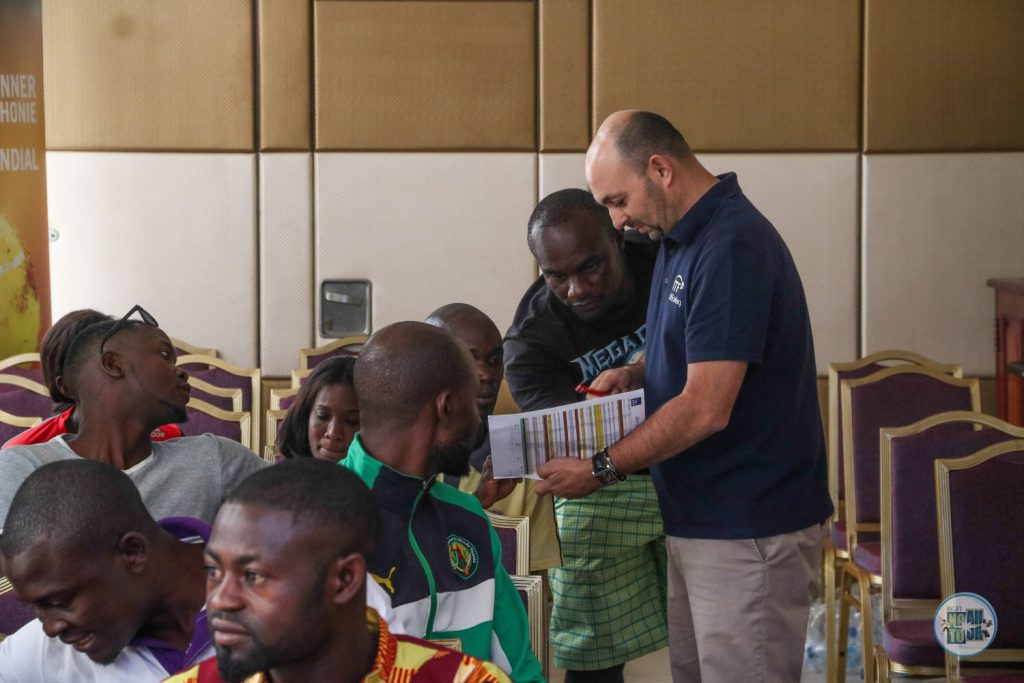 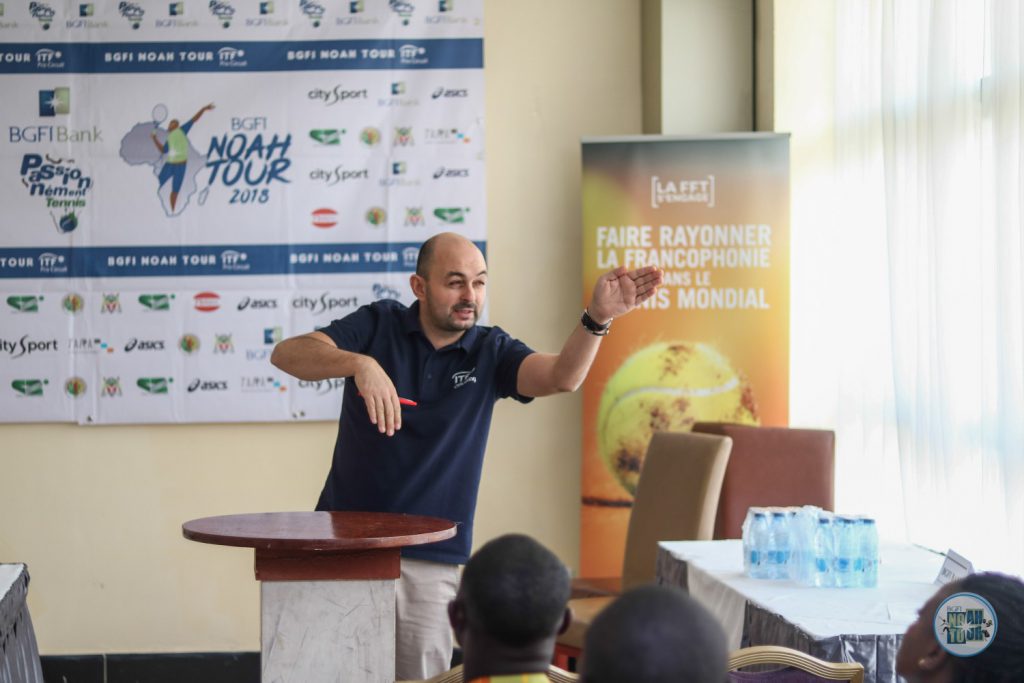 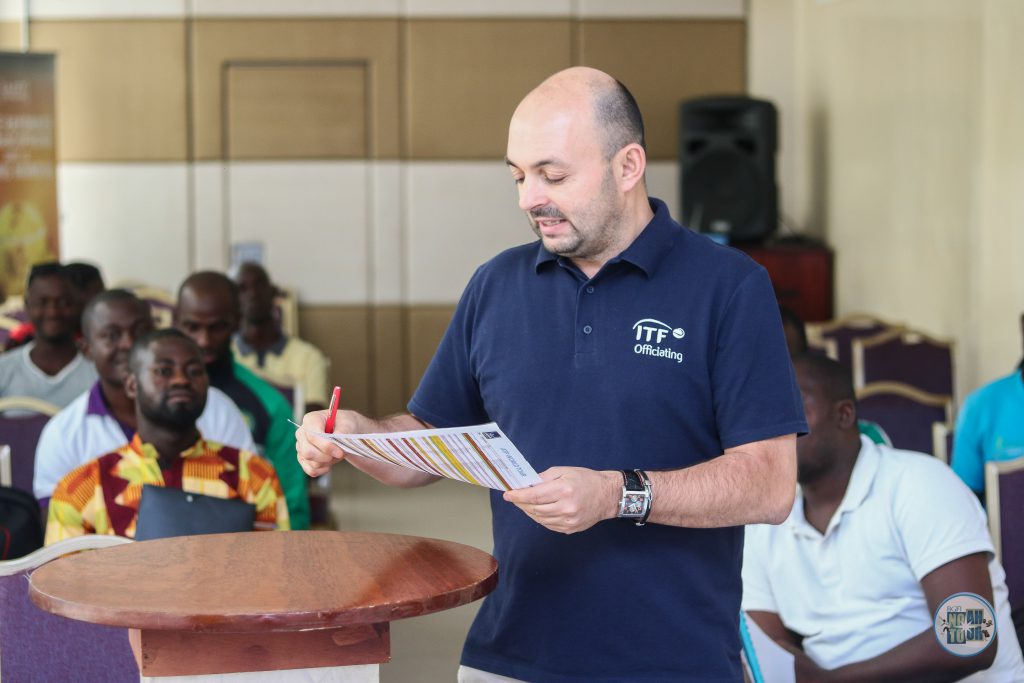 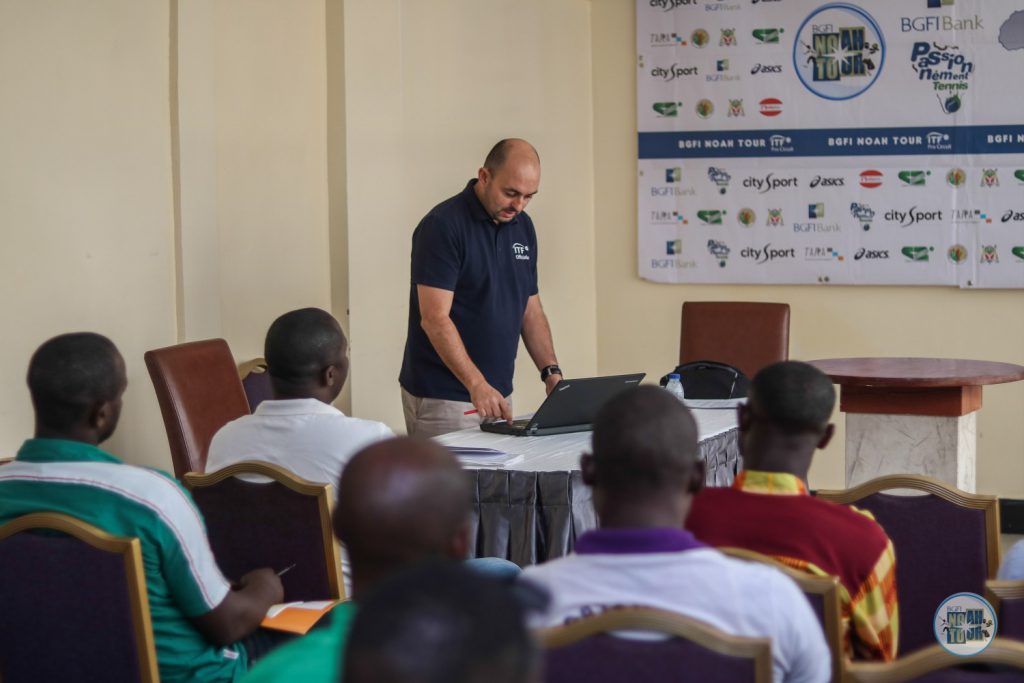 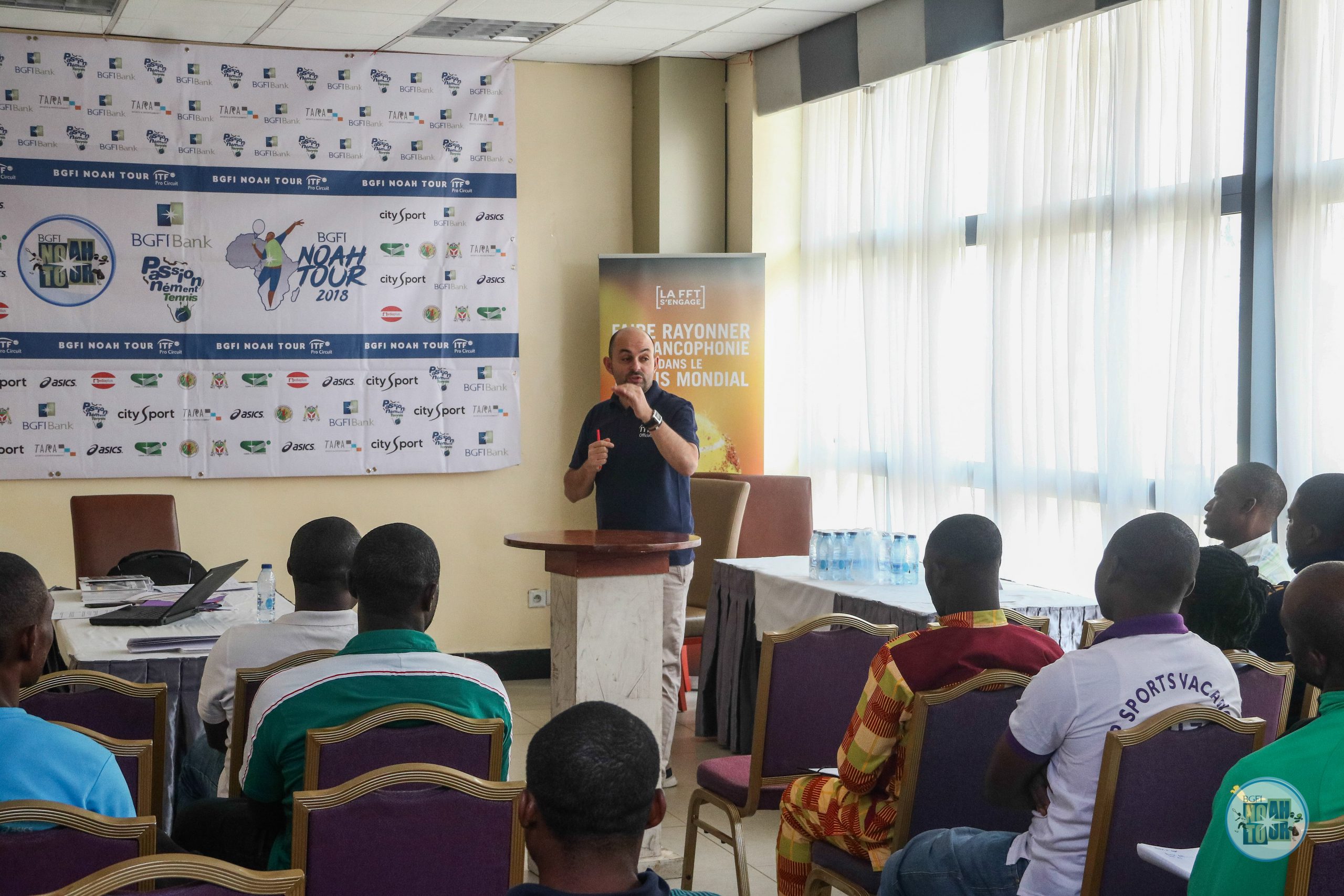 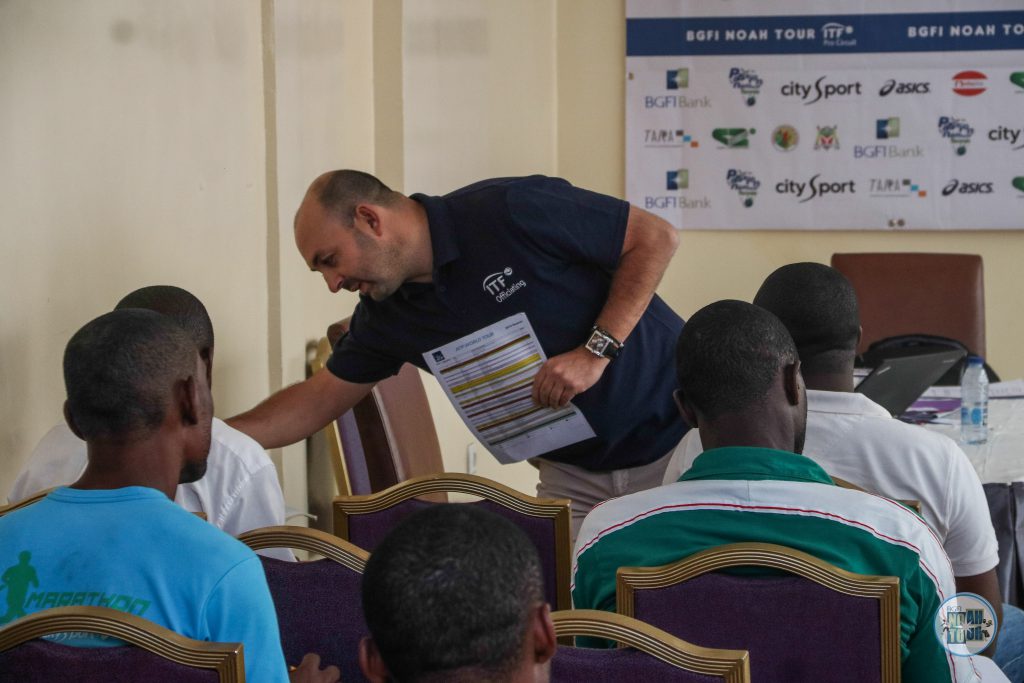 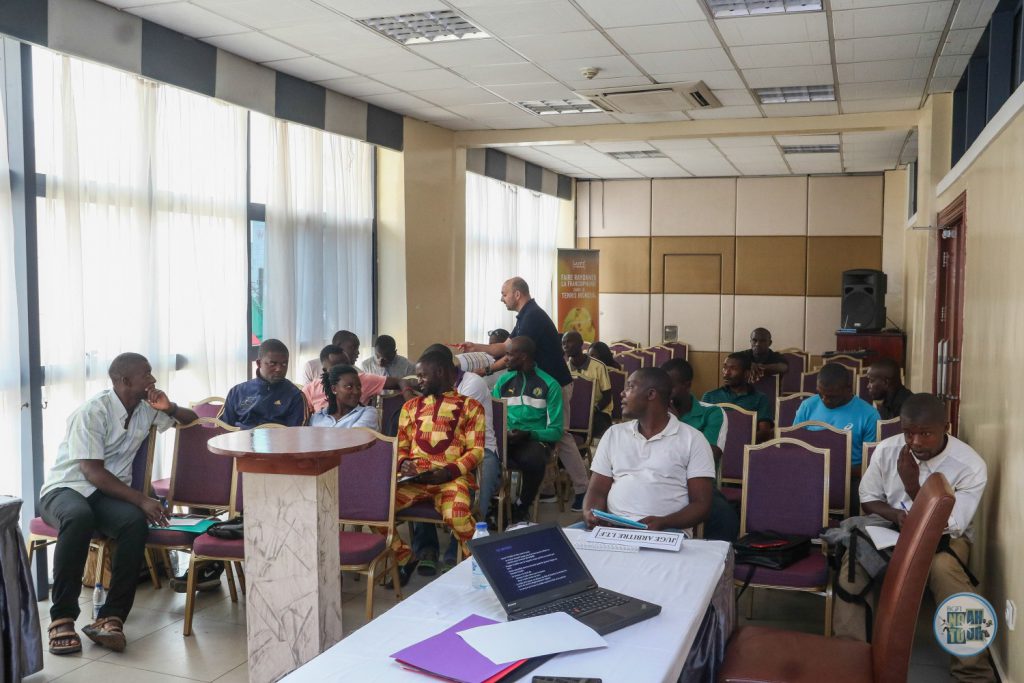 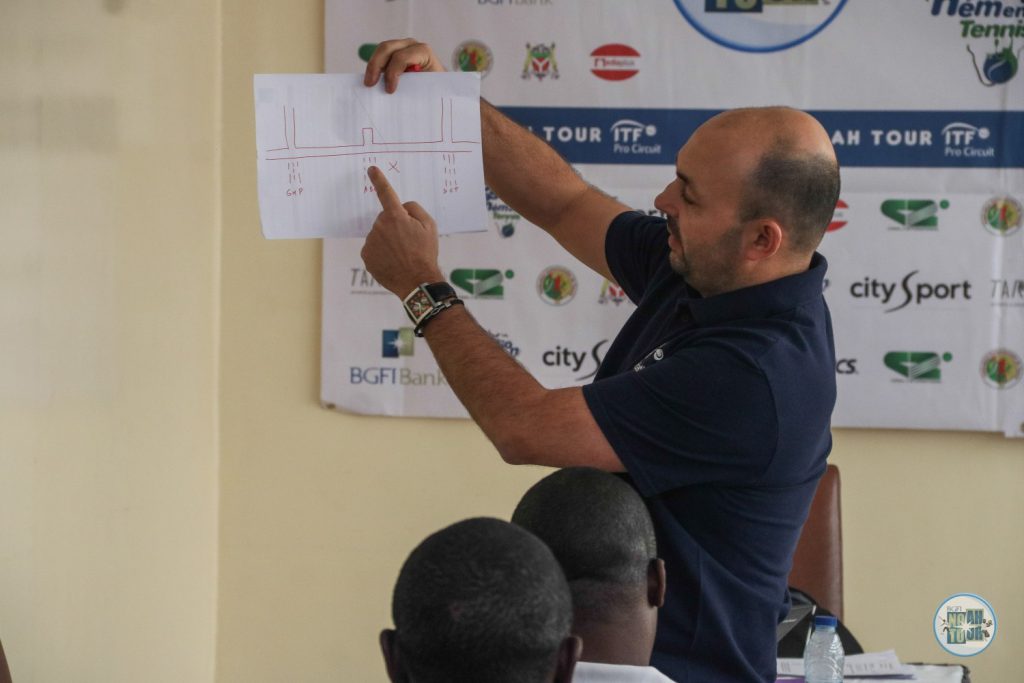 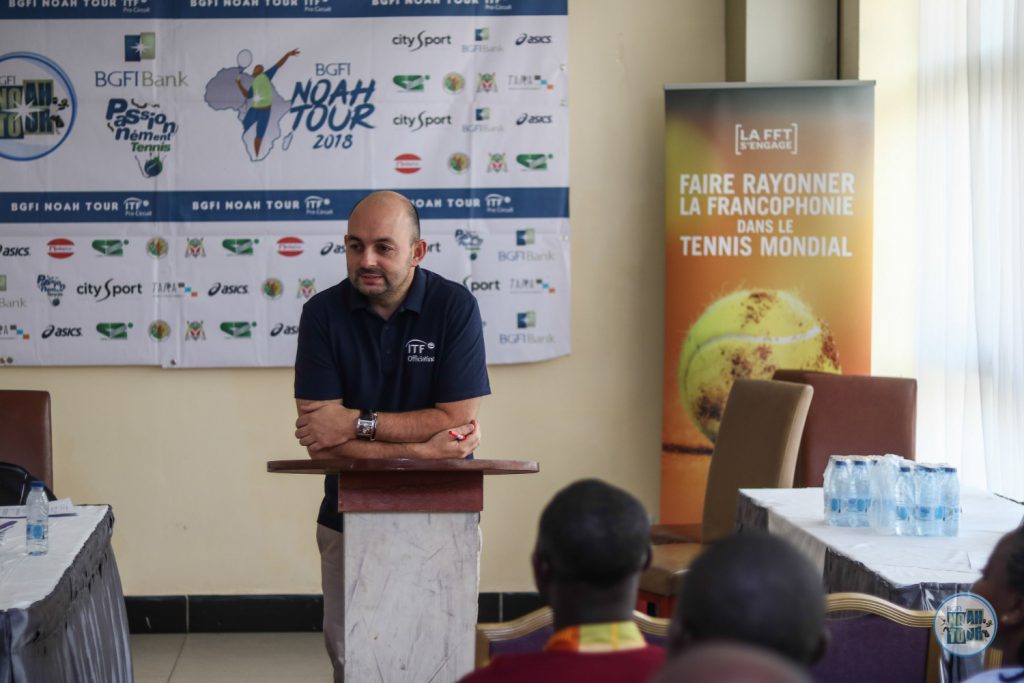 Tara Sport has organized several training sessions of tennis team coaches in Cameroon, including the one in Douala led by Patrice HAGELAUER, Patrice HAGELAUER, former National Technical Director of Tennis in France and coach of Yannick NOAH at the time of his victory at Rolland Garros tournament in 1983

This training session brought together 20 team coaches from Clubs in Douala, Yaoundé, Dschang and Bamenda, around topics such as the physical preparation of a high level player, the improvement of basic strokes, the development of tactical schemes. 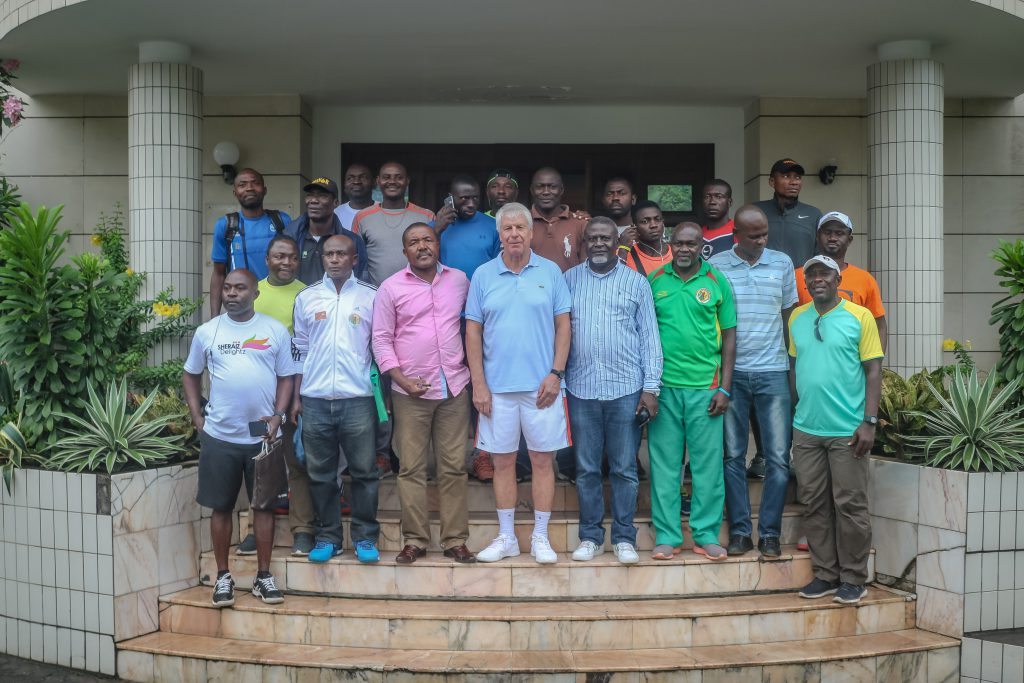 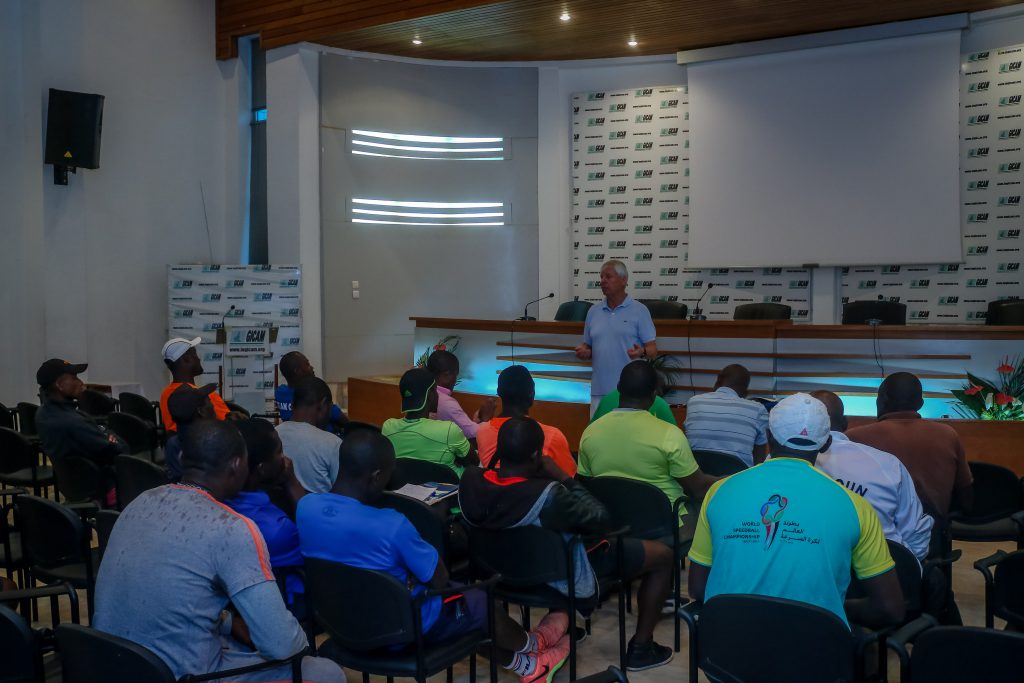 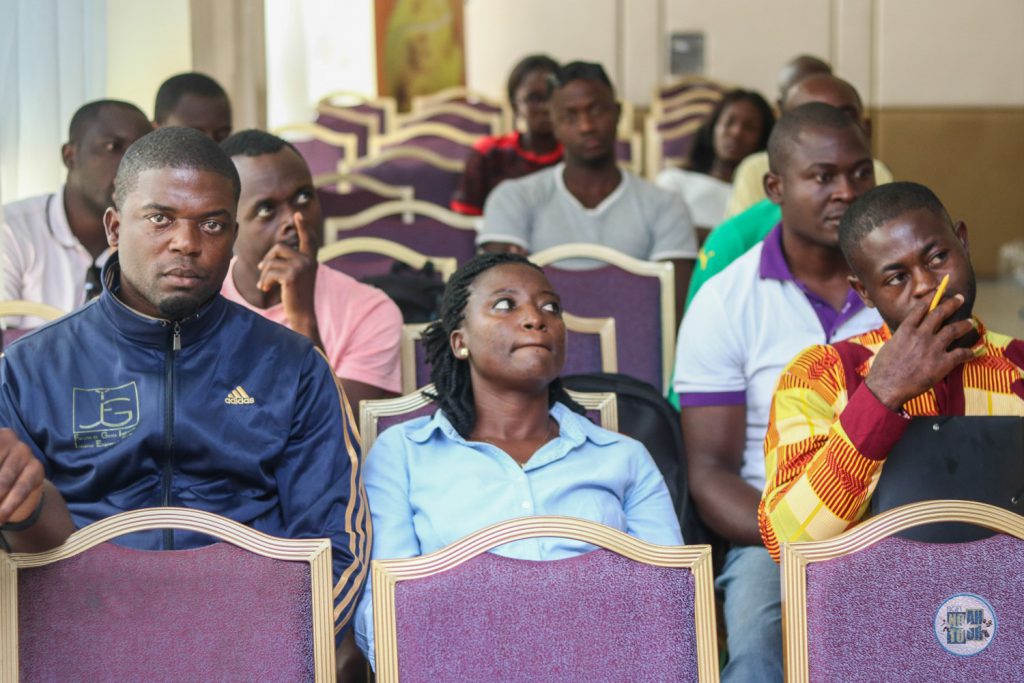 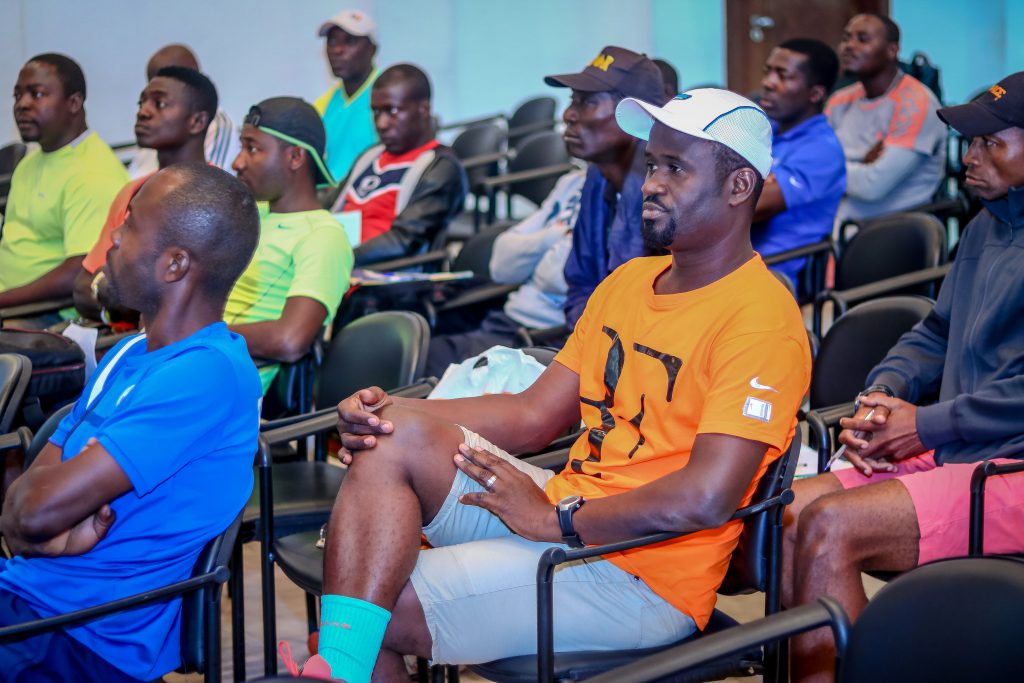 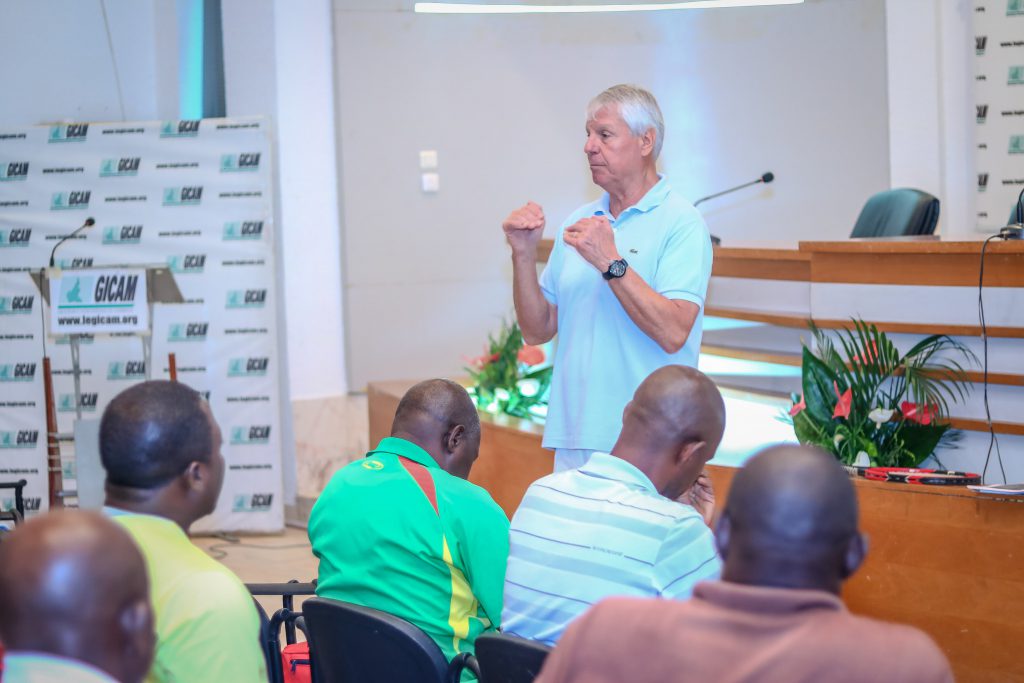 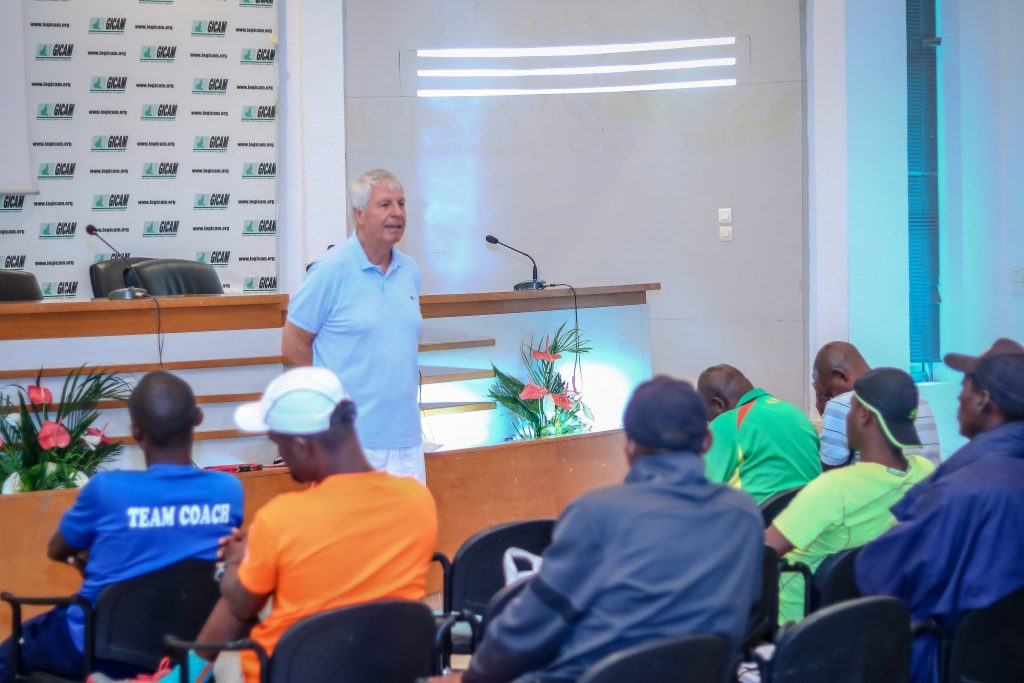 Upgrading sessions for ball boys & girls were held in Douala and Yaoundé, led by National Tennis Federation specialists. They revolved, among other things, around the Rules on Players’ Dress (Commercial Logos and Brands) and the Rules on Dispute Resolution 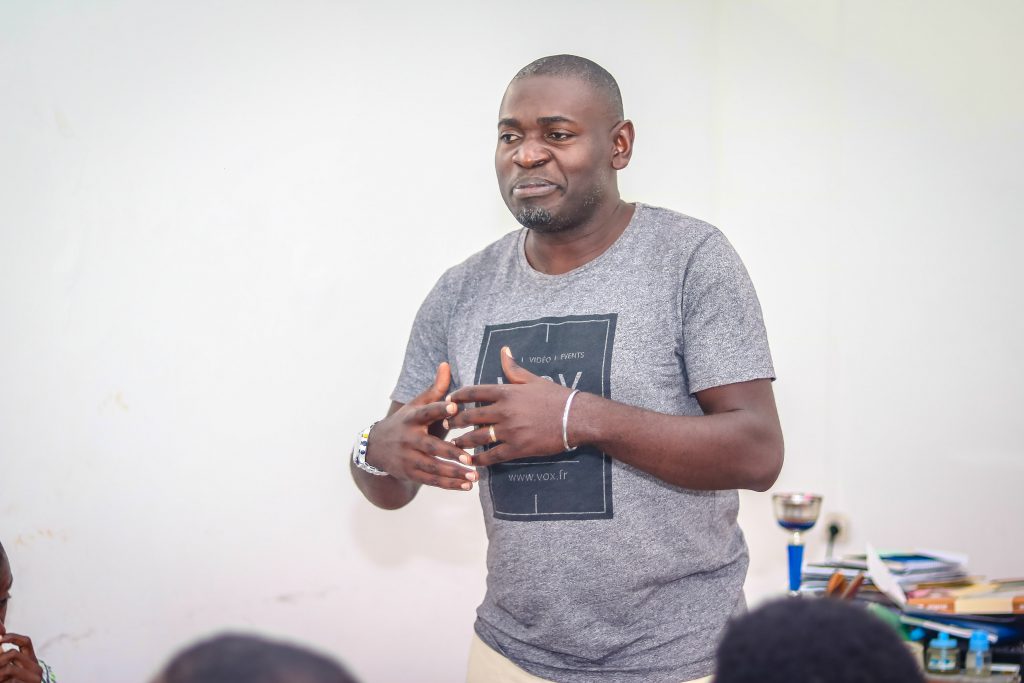 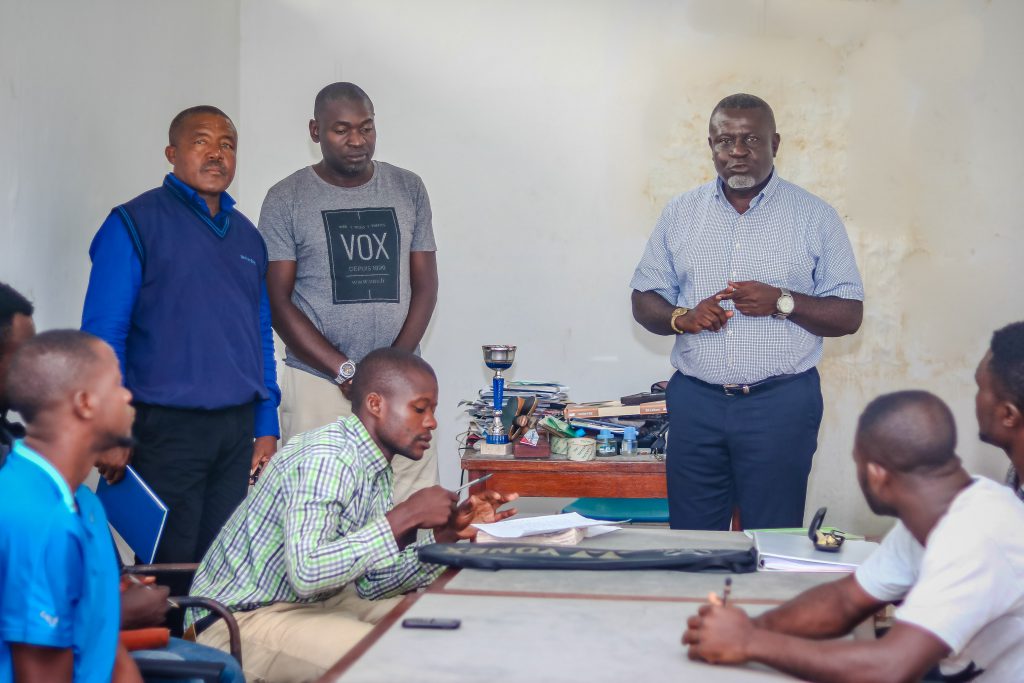 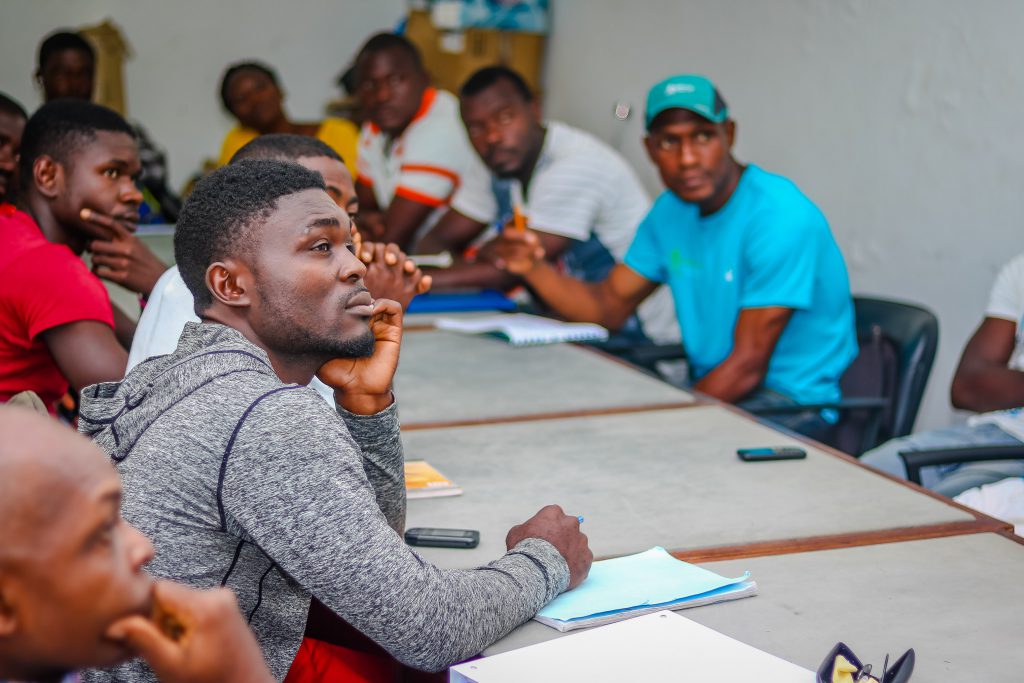 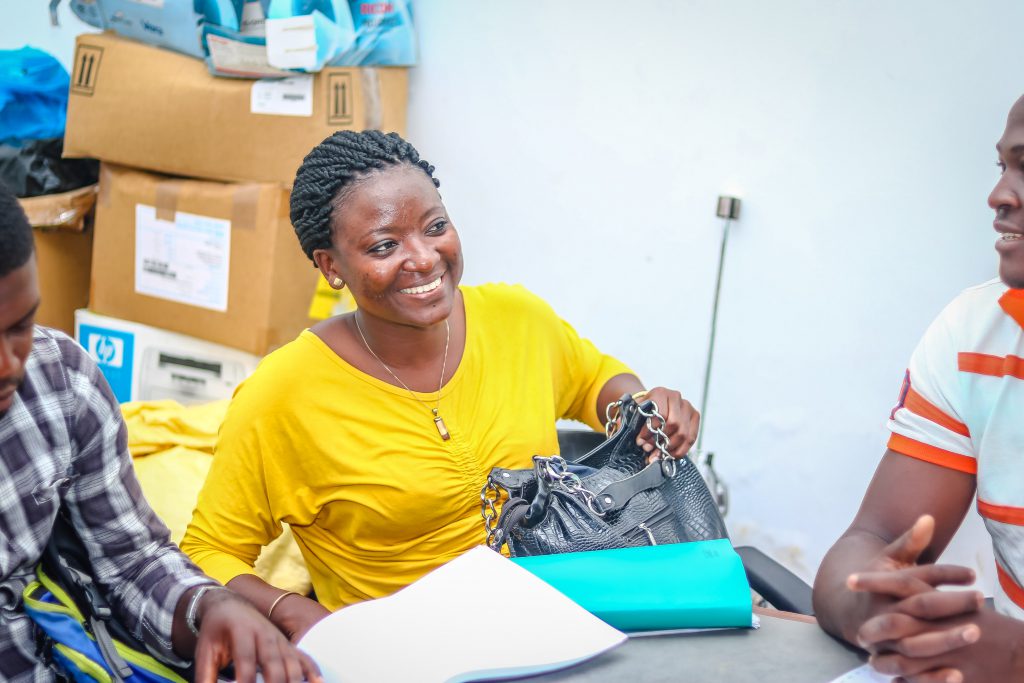 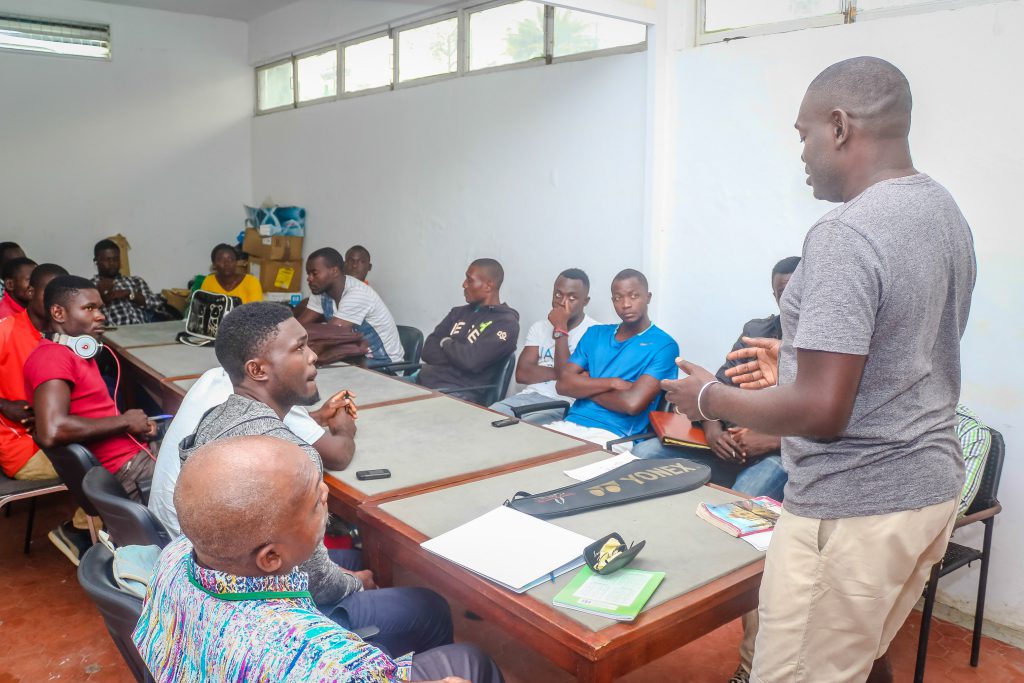